Cinema and Food: Stranieri in Patria (Foreigners in their own country)

Documentary film about the emigration from Veneto to Latium, Sardinia and Tuscany around 1930 when many families had to emigrate to look for a job.

Amy Raphael in conversation with Roberto Citran and Gianni Ferrraretto

Intervista a Pacifico (in onda domani!)

SO LONG AND THANKS FOR ALL THE BUNNIES! 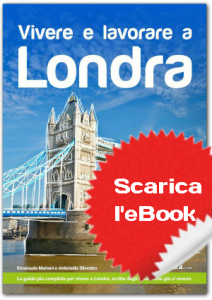